It’s a rare person that can’t identify the four suits on a standard deck of cards. The hearts, spades, diamonds, and clubs are inseparable from the modern casino experience, defining the gameplay and rules of games as varied as poker, solitaire, and blackjack. But what do they mean? Are they the relics of a lost culture, their purpose lost to time, or are they just nice but ultimately meaningless little pictures?

Similar to games like sic bo and pai gow, a prototype of the modern card deck first appeared in China, with Barnaby Rogerson’s Book of Numbers placing the invention somewhere around 618–907 – or during the Tang Dynasty. The concept of the playing card wouldn’t reach the West until half a century later though, courtesy of Italian traders, who, in turn, picked up their decks from the Mamluk Sultanate, an Islamic empire in modern day Egypt.

Five hundred years ago, the decks used by Italian, Portuguese, and Spanish gamers featured a completely different set of suits (“Latin”) to their 21st century equivalents – coins, cups, swords, and clubs – quite similar to the minor arcana cards in tarot. The icons were slightly different in each territory, with decks made in Portugal including dragons in lieu of aces while the sword suit featured a curved blade in Italy as opposed to the straight ones in Spanish decks. 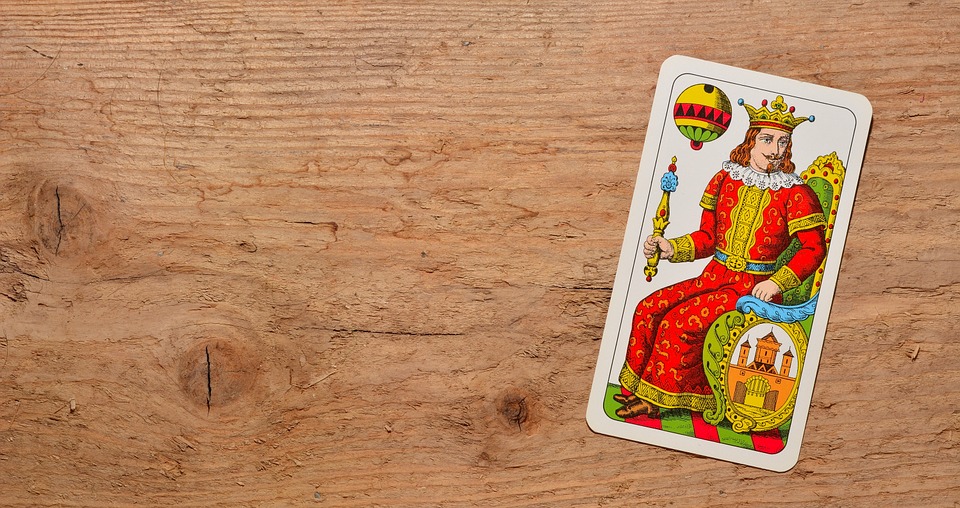 Given that the Swiss and Germans were playing with roses, bells, acorns, and shields (or hearts, bells, acorns, and leaves) by the 15th century, it’s almost a miracle that the modern set of suits ever gained the near-universal acceptance it enjoys today. Despite how different they might sound though, the Germanic suits served as the inspiration for the modern set; the iconic hearts, diamonds, clubs, and spades was simply a French spin on an old idea.

The history of card suits is therefore one of experimentation, as evidenced by the fact that some modern games, like blackjack, don’t bother with them at all. A game like Satoshi Blackjack, a Bitcoin-based variant playable at BitCasino, one of twenty different blackjack games in the website’s offering, requires players to review the combined value of their cards rather than their suit before hitting or standing.

But what’s behind the suits? Barnaby made the rather impressive claim that spades represent “the warrior class institutionalised into the nobility and the fractious problems of life”, while the remaining three suits have relevance to peasantry and achievement (clubs), merchants and wealth (diamonds), and the hopeless pursuit of happiness embodied by the clergy (hearts). Of course, this is not a given. More cynical theories say they might have just been easy to draw. 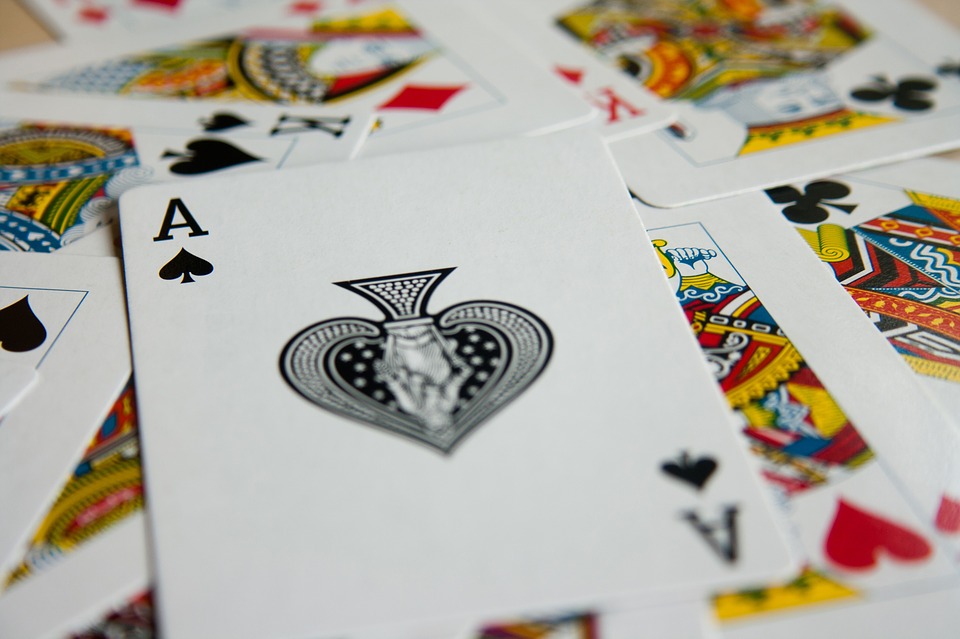 It’s interesting to note the differences in iconography between the modern suits and the early German ones; while the former represent societal concerns and the struggles of the population, the latter has more natural, optimistic imagery, with themes of awakening (bell), growth (acorn), life (rose), and protection (shield). Going back even further, the Latin suits seem to indicate wealth (cups, coins) and conquest (clubs, swords).

As a final point, it’s worth wondering what today’s designers would draw on playing cards if the suits were to change. Are we in the perpetual springtime of a peaceful world or are we still floundering for happiness like an ancient clergy?

In the TCG universe, a huge part of the duel is how you structure your