Guitarists call the phenomenon GAS, short for Gear Acquisition Syndrome: One can never have too many guitars – or in our case, card decks. When last did you buy ‘just one more’ for the collection? We took a look at some really cool vintage and antique card decks and where you can go to find them.

Always buy from reputable card dealers, registered auctioneers like Sotheby’s and trusted and verified sellers on websites like eBay. Even when you do, it helps to get the deck authenticated before you buy it: Request detailed pictures and check up the details with, when you can, a card expert and fellow-enthusiast and/or the deck’s original manufacturer. If you aren’t sure, it’s better to pass than regret your purchase!

Lovers of anything vintage should be well-aware of the huge wealth of vintage Coca-Cola brand-themed memorabilia available – everything from old advertisements, crates, soda machines and really, really old (and very valuable) soda’s. But did you know they’ve also had several runs of Coca-Cola-themed playing cards over the years?

So much that there’s even a website called Coca-Cola Playing Cards. From there, you can view their limited run cards, including the 30’s and wartime-era cards. For vintage playing cards, we headed over to eBay, where you can find many of these still in great condition to add to your collection.

The Flemish Hunting Deck (also called the Cloisters Deck) is the oldest full set of playing cards known to exist, dating back to the 1400’s. When last sold at auction in 1983, they went for an incredible $143, 000. Now, the cards can be viewed at the Metropolitan Museum of Art in New York. You can still buy reproduction sets from MakeYourOwnMedieval or look around for one on eBay

According to Cornwall Live, the Cornwall deck was created by cartographer Robert Morden in 1676 with each card depicting a map of a different English country – including, of course, Cornwall; typical for the time, the Kings and Queens in the deck were replaced with the reigning monarchs, Charles II and Catherine. Auctioned by Sotheby’s, Cornwall Live notes that this antique could be expected to fetch “between £3,500 and £4,500” (estimated between $4, 500 and $5, 800 at the time of writing). 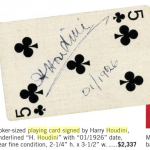 We found this absolute gem of a find listed in the Antique Trader Antiques and Collectibles Price Guide 2017, on page 32. According to the listing, “Poker-sized playing card signed by Harry Houdini, underlined ‘H. Houdini’ with ‘01/1926’ date, near fine condition, 2-1/4” h. x 3-1/2” w.” going for $2, 337 at Potter & Potter Auctions. The card, if anyone was wondering, is the five of clovers. Wouldn’t you just love that?

Yes, believe it or not – there are still card decks floating around from America’s civil war era. Seemingly, one of the most popular ones was known as the Highlanders-deck, produced by L.I. Cohen in 1864, whose name is right at the bottom of the card box. Hence, these are also referred to as the 1864 deck. These were square-cut, with no number-indexes on the corners. Reproductions are readily available from US Games Inc. or Bicycle Cards’ official website.

Do you own any antique or vintage card decks; how about any reproduction favourites?

If you’re the type who loves Love and loves crafts, this list is perfect for

The Best of Reproduction Decks

Love playing cards? Looking for gifts? Here's a list of some unique options for your 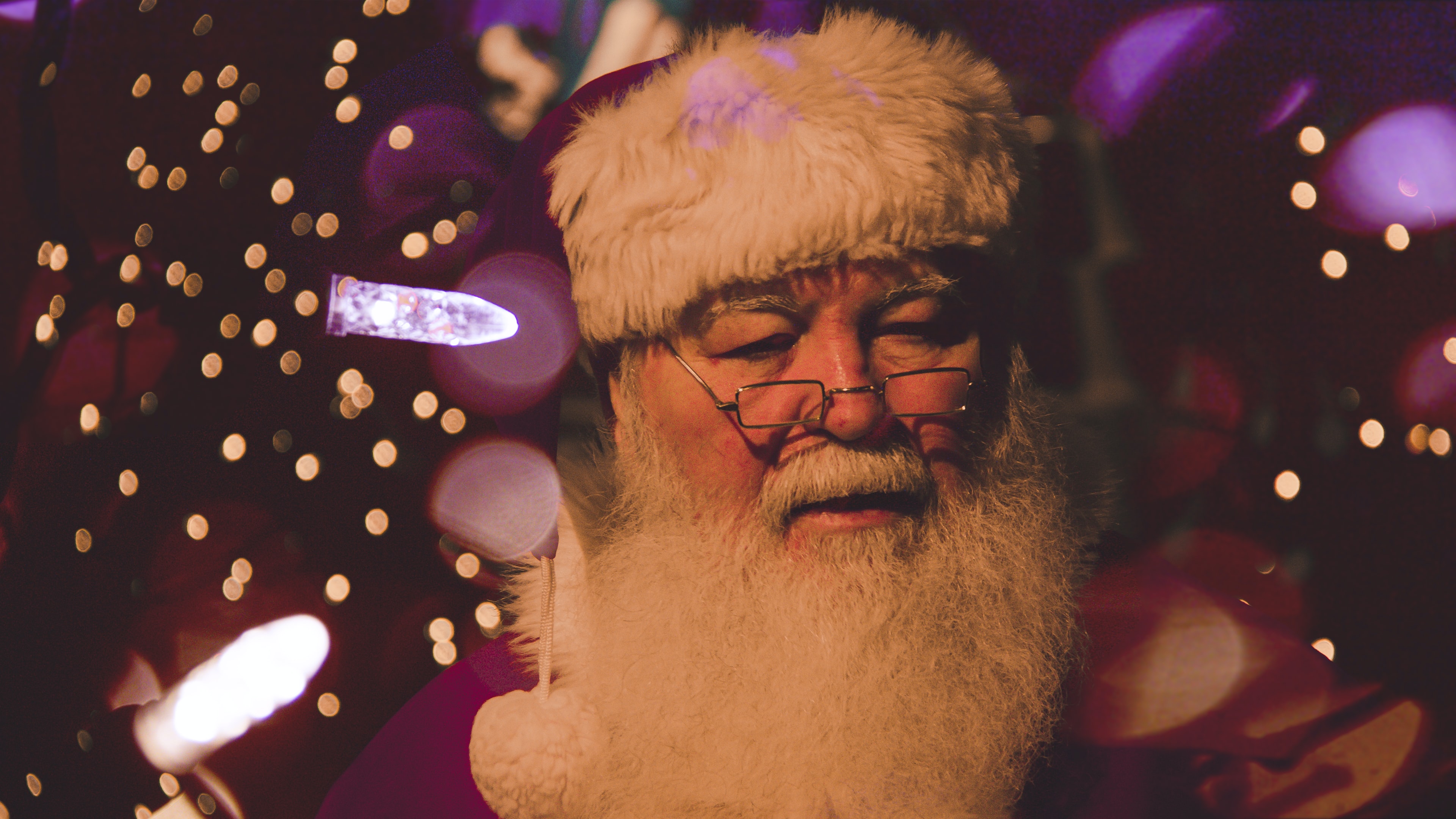 We’re not sure if that’s what the classic song meant with “deck the halls”, but